“Enslaved 2”? Not any time soon

We kind of knew that a sequel was unlikely – mixed reception, low sales, the fact that it doesn’t have ‘Modern Warfare’ in the title – but Ninja Theory’s head Tameem Antoniades has confirmed that “Enslaved 2” isn’t happening. 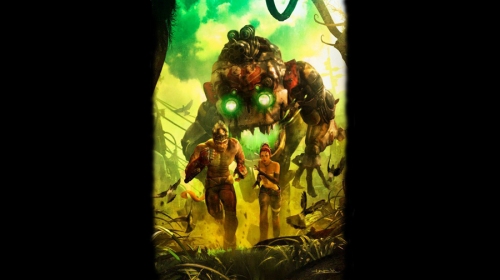 One of this generation's most underrated titles - buy if for cheap - now!

Developers Ninja Theory are now busily beavering away on their divisive “Devil May Cry” reboot (click the link for the most recent trailer from Tokyo Game Show), but the plan was for the successful launch of “Enslaved” to allow Ninja Theory to staff up and run two teams – one working on “DMC”, the other making a sequel to their own IP. 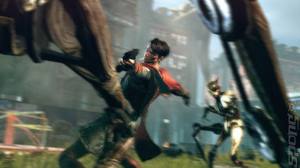 What Ninja Theory did next...

More on this story at Eurogamer and in the latest issue of Edge magazine.