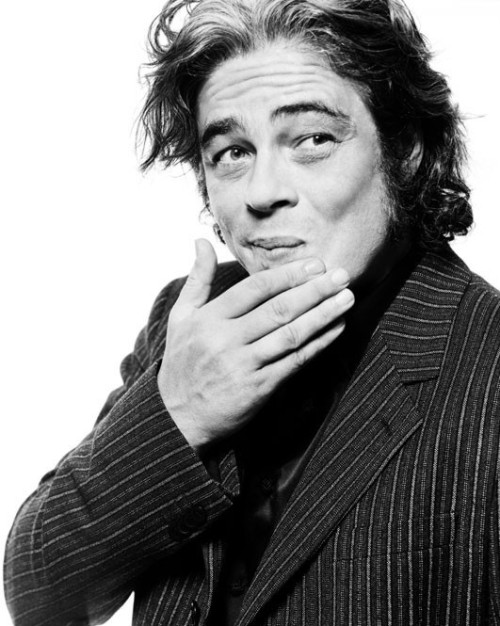 Nope, not Khan. Not even a little bit.

Yeah…that’s not going to be happening, it turns out.  Bummer.

Were he not otherwise engaged with playing the heavy in the new Bond movie “Skyfall”, I would suggest that Javier Bardem might make a fun substitute, but  it seems that director J.J. Abrams will have to look elsewhere for a new “Star Trek” antagonist.

Rumour insists that Khan is the big bad in this instalment of the sci-fi series – a belief partially supported by the consistent denial of said character’s place in the story by anybody connected with the film.  If you deny anything enough, of course, the internet hive mind tends to believe that such vociferous refusals are tantamount to confirmation.

I’m not sure that we need to reintroduce such staples of classic “Trek” into this rebooted incarnation of Gene Roddenberry’s universe – isn’t part of the point of this version that it isn’t beholden to the past.  You can’t ignore it entirely but wouldn’t it be better to use it as a jumping-off point and to invent new mythology?