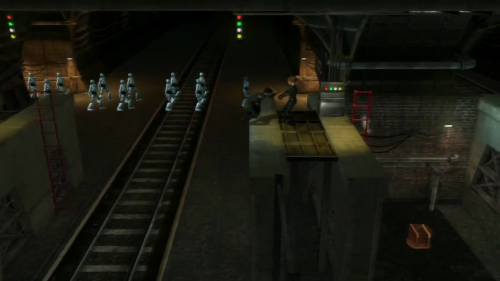 Co-op shenanigans in "The Eternity Clock".

Eurogamer today has the trailer for forthcoming PS3, Vita and PC puzzle action “Doctor Who” game, “The Eternity Clock”.

And, you know, I’m really not sure about it. 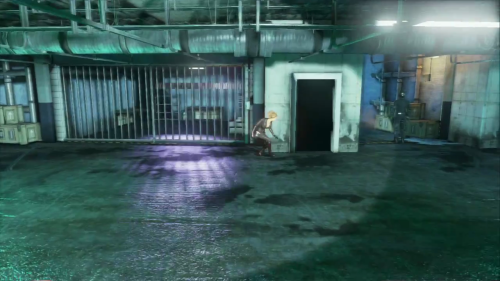 However, there’s also the dread spectre of the game not exactly having cutting edge graphics.  If you saw the footage and said, “How nice of the publisher to keep supporting the PS2″, then we’re on the same page.  Every game on the PS3 can’t have the bonkers awesome visual fidelity and graphical polish of an “Uncharted 3” or an “Assassin’s Creed” instalment but I confess to hoping that the game might look a wee bit better than what the trailer gives us a glimpse of.

Perhaps the game, here, is the thing and we should focus on that, rather than whether it has pretty textures and cinematic sweep?

Here’s hoping that the March 2012 release gives us a decent “Who” game to tide us over until the new season in the Autumn.