I hope that you’re enjoying your holiday season – whichever form it may take.

Our own not-Christmas celebration has been slightly postponed to the happy arrival of a new niece (it’s a long story which I won’t bother you with), so the traditional December 25th meal is probably going to happen for us nearer to the New Year than normal.

Enjoy your holiday – and the company of those you love. Even if they are grumpy cats.

We’ve barely had time to try and process Friday’s tragic events in Newtown, Connecticut and UK tabloids are up to their usual tricks. 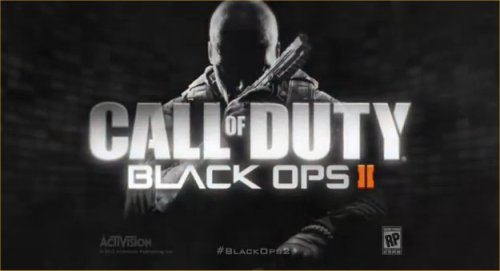 Rupert Murdoch’s wholly above reproach UK tabloid newspaper The Sun today has a headline story skirting around the idea that Adam Lanza’s rampage is somehow connected to his ‘obsession’ with Activision’s “Call of Duty” FPS franchise.

You know the kind of thing before you read it – no real evidence to speak of, a few splashy pull-quotes and amateur psychology aplenty conspire to deliver the kind of schlock, predictable, cynically hand-wringing story we usually see after a tragedy like Newtown, all the while trying to inspire an emotional, “Won’t Somebody Think About The Children?” type reaction in the kinds of parents who are (whisper it quietly) probably buying “Black Ops 2” as  a Christmas present for their kids (if they’re not already playing it themselves).

Did Lanza play “Call of Duty”?  Who knows – who cares?  He was a young American adult.  The bigger story would be that he didn’t play “CoD“, “Battlefield” or “Medal of Honor”.

If he did play video games, why does it automatically follow that he was being somehow desensitized or made more susceptible to violent power fantasies?  I’ve played “Call of Duty” instalments in the past and all that I can point to is an increasing lack of desire to engage with that franchise.  Am I somehow miraculously unaffected by the otherwise corrupting, pernicious influence of these games?  Is it down to my living in a different country without easy access to guns?  Am I too old and set in my ways to buy into such shock and awe pyrotechnics?

Just as a matter of curiosity – is the “Call of Duty” game series being raked over the coals by The Sun today any relation to the “Call of Duty” game lauded in breathless prose in a story tied to the launch of “Black Ops 2”?  Or in this feature about how ‘SAS hero (TM)’ Andy McNab believes that the game teaches morality to kids?  Or is that a different series of blockbuster action FPS titles from Activision, Infinity Ward and Treyarch?

When it’s going to sell copies or connect The Sun in a positive way with a blockbuster, generation-defining pop culture entertainment brand loved by their demographic, the paper will happily get into bed with Activision in a mutually beneficial relationship.  When there’s a sliver-thin line of particularly smelly, easy answer bullshit to peddle, that partnership gets swiftly forgotten about in the rush to sell papers or get page impressions.

Hypocrisy?  Surely not.  Not on Rupert’s watch.

There’s no need to worry – “Doctor Who“ will be back to save your Christmas Day schedule from sub-standard seasonal TV:  would it even be the festive season without another jaunt with Gallifrey‘s last son?

As you can see, the BBC have been busy with pitching this year’s episode as a movie-style romp, replete with artwork which positively screams Drew Struzan at you, which is no bad thing.

The official site has more lovely images like the one above, and a high-quality look at those absolutely unpleasant snowmen from the “Children in Need” teaser trailer, which brilliantly represent the kind of jump behind the sofa, nightmare fuel fodder that distinguishes “Doctor Who” from all the family pitched fantasy dramas that have come and gone over the years.

Give the gift of Carbonite Smuggler this Christmas...

Whether it’s Christmas, Hanukkah, Kwanzaa or another holiday entirely, I hope that your celebration, whatever form it takes, is peaceful, happy and gives you time to reflect on the year gone and the year to come.

Thank you for reading this blog throughout 2012 – I’ll be flinging uniquely stunning and revelatory content at your eye channels throughout the rest of the holidays (at least some of which won’t be reviews of nineties action flicks and terrible metal bands new albums), so check back and see what’s going on.

Being one of those entirely disreputable and untrustworthy types who doesn’t believe in omnipotent, vengeful, invisible people in the sky, the prospect of Christmas drawing ever nearer is not one which fills me with joy.  Another December where I spend a disproportionate amount of time re-explaining to people – folks who also heard this a year ago – that I don’t celebrate Christmas, send cards, buy presents or participate in the festive season.

At a push, I’ll have an internal appreciation of colours, lights and decorations.  There’s something slightly pagan about those aspects of the Christmas holiday which transcends the virulent commercialism, high pressure selling tactics and hypocritical religious sentiments that so irritate me about that time of year.  That the nicest colours and lights of the season are to be found in commercial institutions like the department stores and malls is an irony not lost on me – if you want your pretty-pretty lights, you’ve got to have to deal with margin-conscious, sales-hungry store staff trying their hardest to get you to buy something, buy anything, buy – buy – buy!

The transition towards not celebrating Christmas is a lot easier for me, I realise, as I’m not a parent.  I don’t have children and I don’t have to try to explain why their friends are celebrating a holiday which they don’t and why they are different to their friends.  All that I have to do is get up on December 25th, take my lovely dog for a walk, help Mrs Rolling Eyeballs to make lunch and enjoy my Christmas “Doctor Who” without any of the pressure. 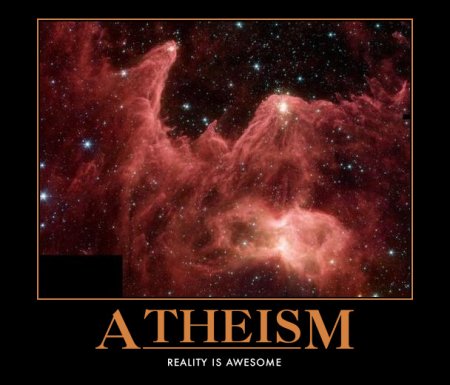 Reality. Why not try it some time?

It’s a lot easier to enjoy the end of the year when you don’t have to run around like decapitated poultry for a month buying lots of things for people who don’t appreciate it, going to parties that you don’t want to go to and putting yourself in financial dire straits until the Spring – is any of that stuff worth it?  Sustaining an economy based on unreasonable, profligate spending which is induced by guilt, advertising and the fear of disapproval by your peers is no way to live a life, surely?