“Are we shooting people today or what, Sarge?”

Well, this is a turn-up for the proverbial books  – Adam Sandler‘s Happy Madison production company are involved in bringing DICE & EA’s “Battlefield: Bad Company” series of first person shooter games to TV as an action comedy.

I’m not the biggest fan of the FPS genre – where are the Elven folk? Why can’t I play as a plucky Dwarven Tank? – but this property probably lends itself well to film/tv adaptation as it echoes movies like “Three Kings” and “Kelly’s Heroes” and has slightly more of a sense of black comedy inherent in its premise than the more sober likes of “Call of Duty” and “Medal of Honour“.

More on this project over at Eurogamer…

“Need for Speed” speeds to the big screen 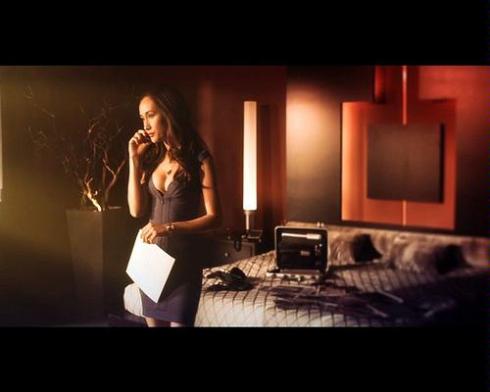 The only good thing about "Need For Speed:Undercover" - Maggie Q...

In news which might have seemed like a hot deal right after the release of “The Fast & The Furious” back in 2001 but which now seems like a case of Hollywood being predictably behind the times, DreamWorks have emerged as front-runners in a battle to nab the film rights to EA’s long-running and iterated-up-the-whazoo racing games. 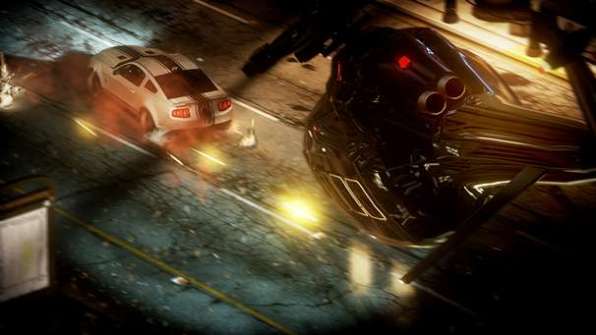 I’d be reasonably happy to see a movie based on this franchise, as there’s always been an element of story attempting to knit together otherwise unconnected races, stunt challenges and general law-flouting, cookie-cutter rebellion – it couldn’t be any less absurd than the last “Fast & Furious“ flick, but it would have to go a hell of a long way to be half as enjoyable as Justin Lim’s feverish nitrous dream.

John Gatins, who previously brought you robot-bashing hug-em-up “Real Steel“ is down to write the script, which hopefully may aspire to more than sweaty, C-list CW studs calling each other ‘Bro’ and engaging in physics-defying, CG-assisted vehicular mentalism.  I also predict the reassuring presence of many hot ladies to carefully negate any sense that all of these devil-may-care, hot-headed rebels are eager to explore each other’s manifolds between life-or-pink-slip races.

All very nice for EA, I’m sure, but where’s my frigging “Burnout” movie already?