After dropping a teaser poster last week which most notably managed to melt your eyes as you viewed it,  Sony Pictures stepped up the hype today and released the first trailer for “Men in Black 3”.

And what do you know? It looks like a “Men in Black 3” trailer.

Yep, that looks like Will Smith and Tommy Lee Jones alright... 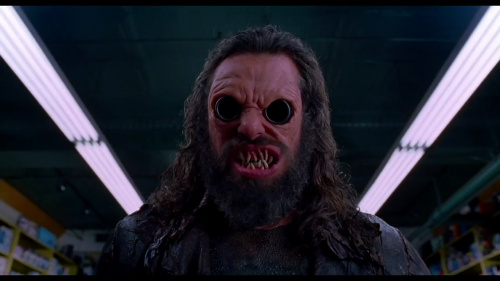 We’ve got a smattering of aliens who’ve integrated themselves into the otherwise oblivious New York City, some business with time having been re-written, a new MiB high-up played by the peerless Emma Thompson and surprisingly few big action set-pieces popping-up (which I find quite a nice change, to be honest with you).

Emma Thompson classing up the joint...

One thing strikes me about this trailer – how 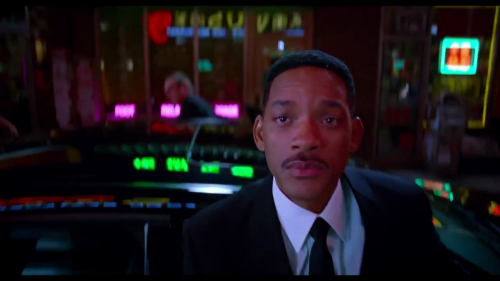 Picture. In. The. Attic.

Questionable moustache aside – I’m going to guess that Agent J was participating in “Movember” and never got around to taking his ‘tache off – he looks almost as young as he did in the first movie, which came out all the way back in 1997, when Chloe “Hit Girl” Moretz was born.

The plot – what I can out of it, at least – appears to revolve around Tommy Lee Jones’ character blinking out of existence and Will Smith’s sarcastic whipper-snapper having to find some way to head into the past to set things right.

But would it win a Gadget Show test?

I’m going to hope that the lack of laughs in this trailer speaks more to the series’ deadpan comic style rather than a wholesale lack of wit and I guess we’ll be able to find out how this threequel pans out in May 2012. 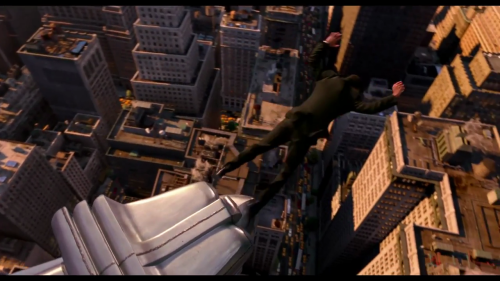 No, Will - don't jump off that big Eagle thing - I quite liked your trailer!