Is this the next Xbox – or just a very confusing infographic? 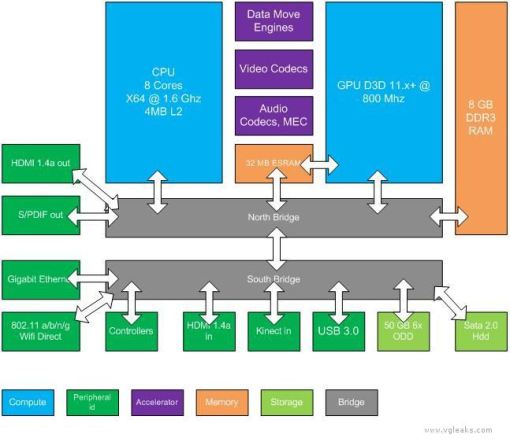 So, this is what the inside of the next Xbox looks like, apparently.

It’s a deeply interconnected series of coloured boxes with vaguely impenetrable titles, which will somehow allow you to play the next “Gears of War” in eye-wateringly intense super HD vision from the future.  Why, it’s almost as if we’re on the verge of a new generation of games consoles, Valve-approved PCs and similar free time monopolising devices of fun…

I’m no technologist, but I know that 8 GB of RAM and an identical number of CPU Cores promise lots of potential to deliver more immersive games worlds.  Of course, it’s an arguable point as to whether the complexity of the PS3‘s internal architecture was ever satisfyingly grappled with by most of the multi-platform publishers and developers in this generation of machines – if the 360 couldn’t handle it, it does seem that EA and Activision didn’t exactly shoot for the fences with the systems out there.

Ever played “Dragon Age: Origins” on the PS3?  Exactly.

Expect major fireworks to be unleashed come E3 this June – or possibly earlier, if you believe the word on t3h str33tz… 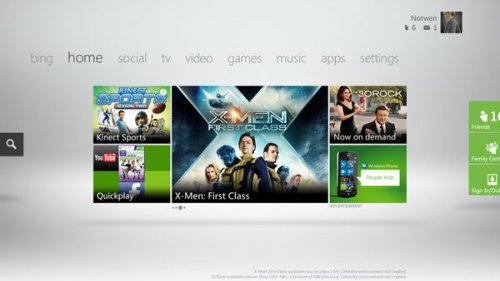 Whilst still in the land of Uncle Bill’s lovely white games box, I would wholly remiss in my duties if I were not to mention that Microsoft have set a December 6th roll-out for the new Xbox 360 dashboard – Major Nelson will be delighted to tell you more.

The wording of the blog post suggests that some of the previously advertised content – Lovefilm, iPlayer, etc – might not be there day-and-date but will be arriving during the Holiday season and into 2012.

I won’t be able to use the Kinect stuff, but it’s cool to see Microsoft continuing to add value to the 360 even as recent rumours about the next box swirl around the interwebs.

Rumours of a new Xbox won’t go away – it feels about the right time for a new console generation, even if (whisper it quietly) many of us are perfectly happy with what we’ve got, thank you very much Mr Microsoft and Mr Sony. 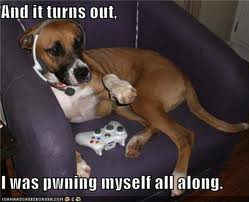 This is what happens whilst you're out at work...

Eurogamer today report on the possibility of a new Microsoft console – via a story on Edge magazine’s site – tipping its hat as early as the end of 2012, with gossip swirling about a behind-closed-doors debut at January’s Consumer Electronics Show in the States.

Personally, I’m happy with what I’ve got and I don’t feel a pressing need to start saving for a new box – and as so often stated, Sony really don’t want to be pressured into releasing a new machine much before the end of 2014.

Is this the first generation where the gamers are mostly keen for there not to be a new hardware arms race?

Joystiq have a story today which breaks down the latest Xbox successor rumours, which is certainly of interest to gamers on a tight budget (like yours truly) who might have to start putting aside the shekels in order to save up for the thing. 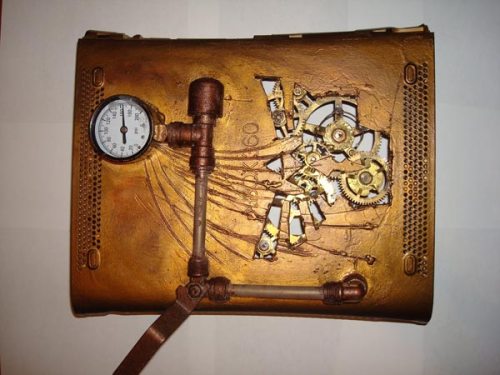 Tagged as Microsoft, Next Gen, Next Xbox, Xbox 360